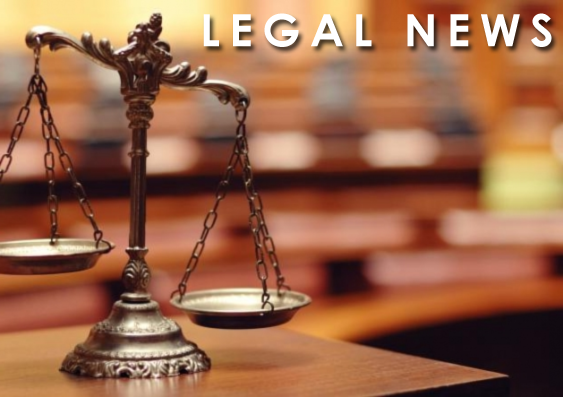 In April 2018, EAS Asbestos Limited was prosecuted by the HSE for failing to spot hazardous asbestos insulating products during a Refurbishment and Demolition which it carried out on a number of garages. It wasn’t until demolition commenced that a suspect material was discovered and work halted by the contractor. A sample of the material confirmed it to be AIB; a material which is known to cause lung diseases. EAS Asbestos Limited were find £6,700 and ordered to pay £1,000 in costs.

In the same month, Brian Michael John Barry and David Jonathan Storey were both fined in Teeside Magistrates Court after an HSE investigation found that the men had illegally removed asbestos pipe lagging from a property despite knowing that the material was.

In a third case, Leeside Cut & Core Contractors, of Blackhill, Fivemile Bridge, Ballinhassig, were prosecuted on two counts for asbestos failings including allowing demolition to be carried out in an uncontrolled fashion. This led to employees being exposed to asbestos. The company was find €50,000. HSA inspector Tom O’Sullivan said he received confidential information about work taking place at a two-storey office building at Gould’s Hill, Mallow.